Have you done your Mind Laundry lately?

2021 is approaching, and suddenly we reflect on what has happened all year long, like the good moments, the bad, and the ugly ones. I am not talking about the Coronavirus. I’m talking about personal experiences with colleagues, friends, and family who can hurt us the most. But letting go of bad experiences isn’t that easy because the past comes back to haunt us! Or, as a friend of mine once said, “Emotional sh** sucks the life out of you!” The IQudo Mind […] 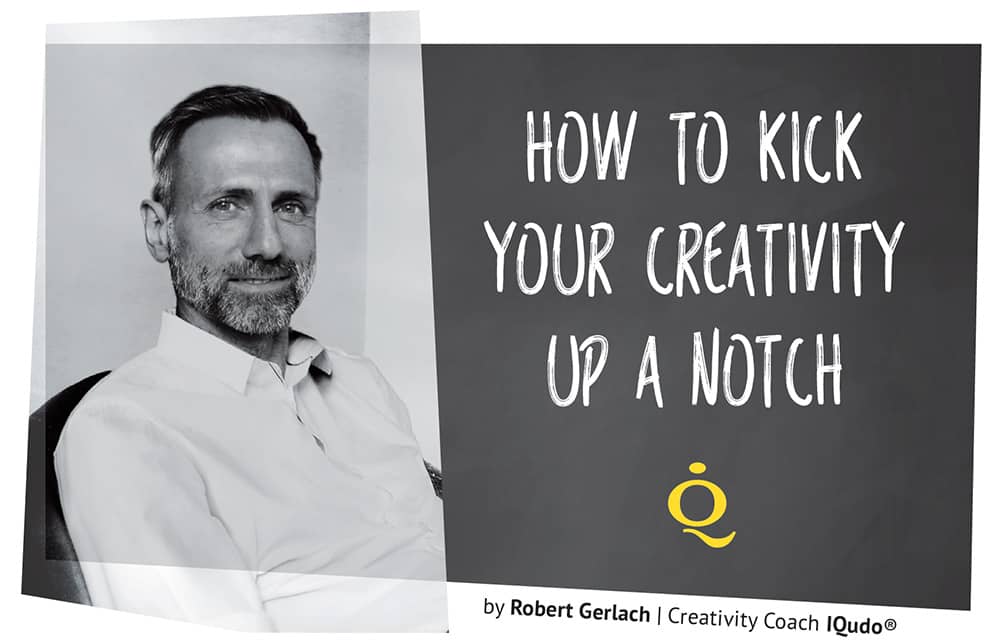 How to kick your creativity up a notch

Everyone needs to be resourceful in their daily game. Be it entrepreneurs, designers, or product managers. How do creators step into their resourcefulness and what is there to gain apart from having a great idea? By Robert Gerlach, creativity educator To which composer would you attribute the following quote: “It is a mistake to think that the practice of my art has become easy to me. I assure you, dear friend, no one has given as much care to the […]

Creator or Innovator. Who are you?

Have you ever asked yourself: “Is my work relevant to anyone out there? Is it needed? Does anyone care?” Or, “It’s meaningful to me. Why is it that no one cares??” By Robert Gerlach, Creativity Educator, Author & Keynote Speaker Welcome to the club! I asked myself lately about the relevance of my work. Particularly after a keynote, I gave last Wednesday in Munich. I felt like, although I was talking about new revelations on creativity in the workplace, I was […] 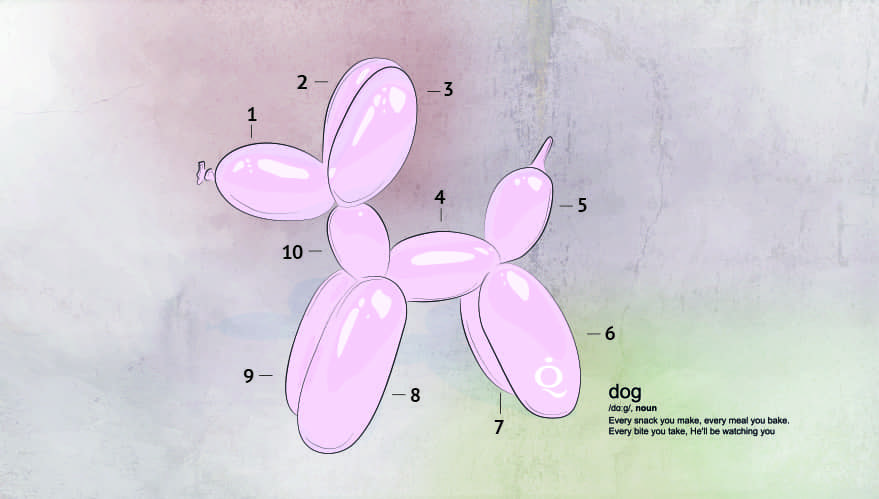 Here are my Top 10 creativity quotes. I included three longer statements because of their genuine truth. If you have a favorite quote on creative thinking, feel free to add it below. By Robert Gerlach, Creativity Researcher, Author & Founder of IQudo 10 Once you hit the bottom, that’s when you create the best work of your life. – Meredith Graves, vocalist 09 I’m from no generation, I’m part of no group, I’m totally floating and this is the whole […] 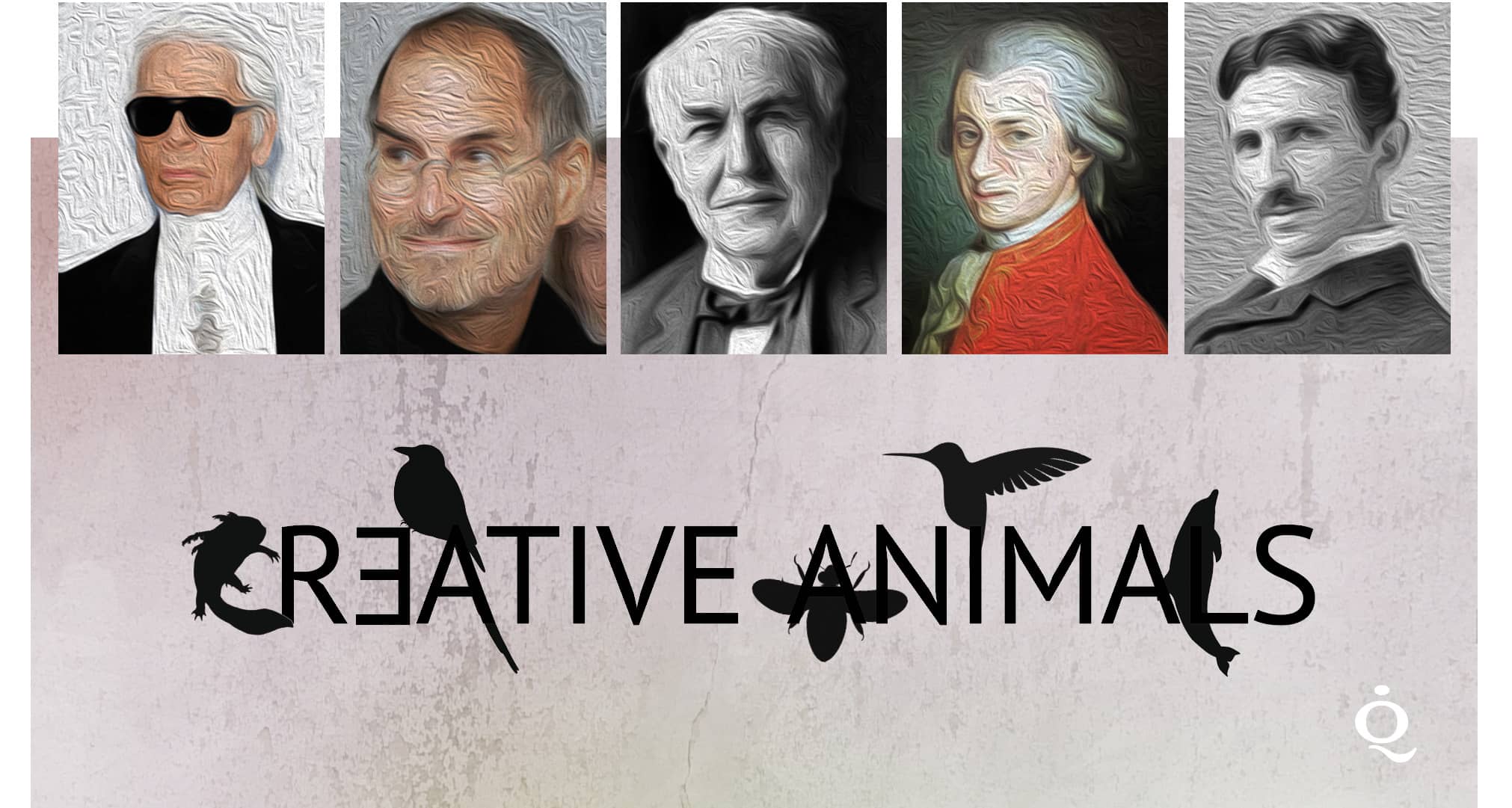 Personality traits of 7 types of creators classified by animals. If creators and innovators could be compared to animals, who would they most likely resemble? By Robert Gerlach, Creativity Educator, Author & Founder of IQudo sport of ideas   The incredibly-fast hummingbird The name “Hummingbird” derives from the humming sound created by their rapidly beating wings. They are the only birds with the ability to fly backward. Typical representative: Wolfgang Amadeus Mozart (1756 – 1791) Main characteristic: Humorous and playful. […]

Why sit down in front of the keyboard and bleed? With today’s knowledge about how the brain works, there is no need to suffer from writer’s block anymore. By Robert Gerlach (Scientific findings by Thilo Koch) Stretching your creative muscle can be naturally easy. According to the IQudo Ideation Survey (San Francisco 2015), the #1 activity for finding ideas is movement, like running, bicycling & walking. Whenever we look for new ideas to better our creativity training, we go for a meditative walk and […] 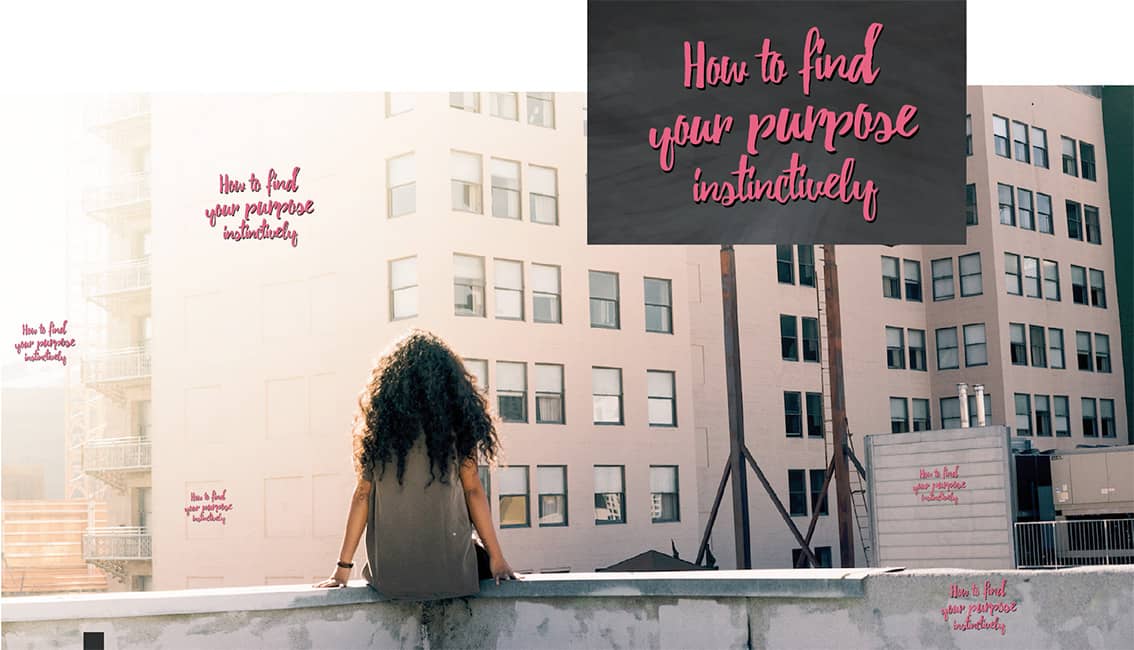 How to find your purpose instinctively

Well-cushioned or dead broke? It doesn’t matter when it comes to finding your purpose instinctively. What really matters is something else entirely. I’m Robert Gerlach, a German-born creativity coach, and author. My coaching focuses on creative thinking for knowledge workers and leaders. A few days ago, Mark Zuckerberg gave an inspiring Commencement Speech at Harvard. It was all about “Purpose.” At some point, the Facebook CEO claimed: “We are Millennials. We try to do that [finding your purpose] instinctively.”  Since I have […] 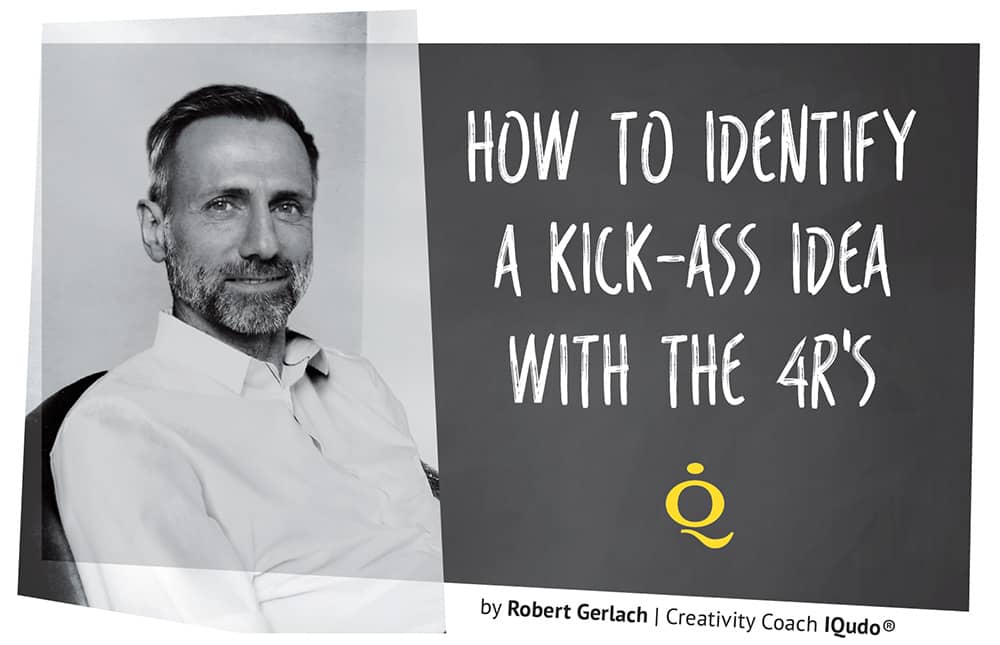 How to identify a kick-ass! idea: the IQudo 4R’s

Every professional has an abiding interest in evaluating their ideas; after all, ideas lead to innovations. But bringing something new to life is risky and often ends in throwing lots of money down the drain. “About 95 percent of new products fail,” according to Harvard Business School professor Clayton Christensen. To minimize risks, there are numerous methods to analyze the quality of an idea. They often imply parameters such as whether the idea is applicable, effective, and implementable. But are those […] 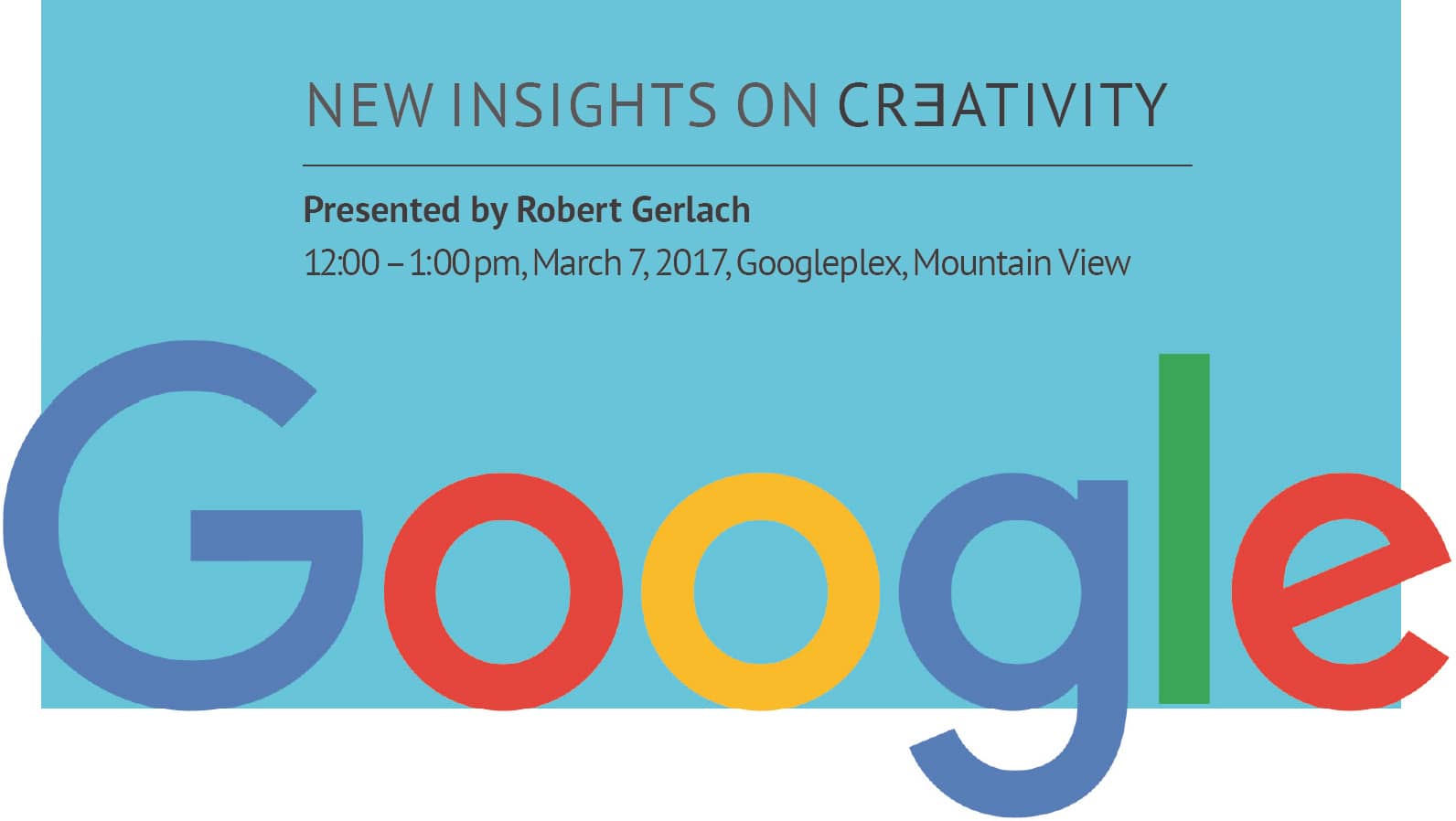 Breakthroughs in Creativity #3 by Robert Gerlach What else can you say about the most influential innovator of our time, when everything has already been pointed out? Biographies have been written, and the film industry has documented his life in not one, but three movies; Steve Jobs: The Lost Interview (2012), Jobs (2013), and Steve Jobs (2015). Has everything been said? Really? Or, could there be an undiscovered secret to the brain that revolutionized the computer, music, phone, and entertainment […]